I just want to start by saying that Mom groups on Facebook are a blessing and a curse. On one hand, moms in those groups give some of the best advice. On the other, sometimes you can’t tell if you’re dealing with moms or grown children. 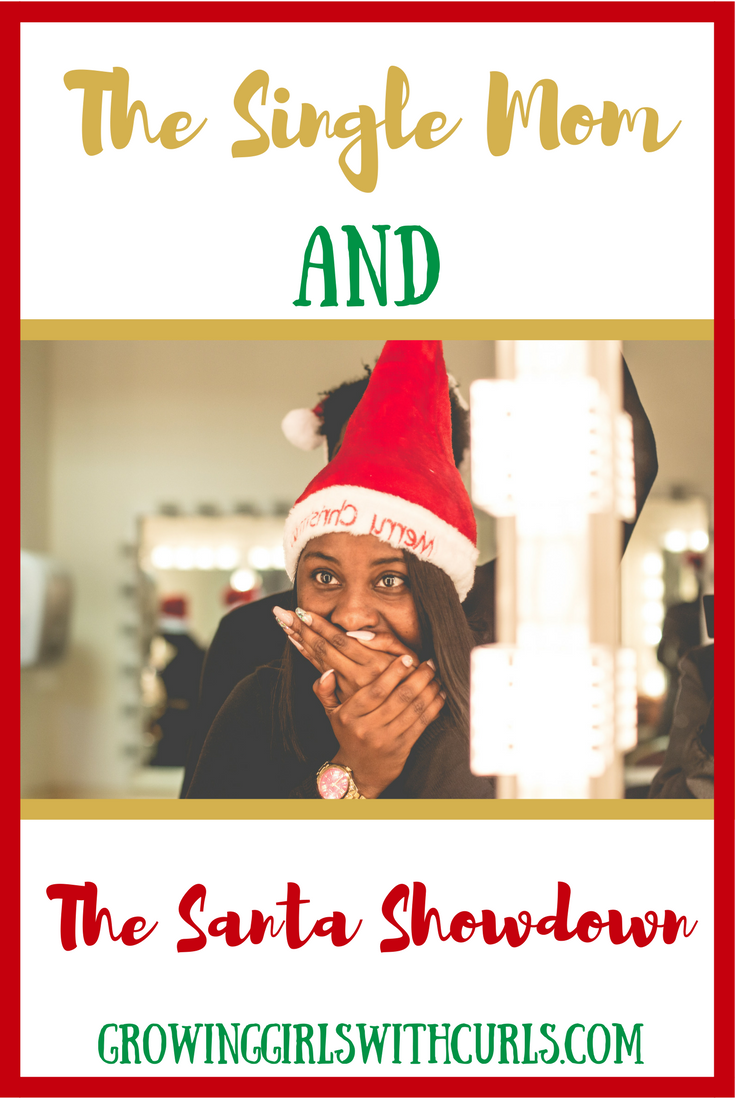 I was scrolling through a Facebook group the other day, when I saw a Christmas thread. An admin asked the members if our children believed in Santa and why/why not? Thinking nothing of it, I left a comment saying no. My girl’s don’t believe in Santa because after spending hundreds of dollars on toys every year, some old guy isn’t taking the credit for it. That’s not the only reason, but that was none of their business. Before commenting, I really thought I was in a group with mature adults. NOPE! I saw everything from “You should let your kids be kids” to “It’s selfish to ruin Christmas for them” Girl, what?  After going through HOURS of labour and pushing two kids out of my vag, if I wanted them to believe the sky was black, that would be my decision.  At that moment, I had to think long and hard about my next decision. Did I want to explain myself further, or did I want to send a virus to someone’s computer? I decided to be an adult and just exit the conversation.

My girls really don’t believe in Santa and here’s why . . .

Santa is NOWHERE in The Bible. I grew up in a Christian home and was taught that Christmas is about the birth of Jesus. I’m sure some people would argue that there is no Jesus, but that’s between you and whoever you answer to. As for me and my household . . .

Even though they don’t believe in Santa, the girls do participate in Christmas activities like any other children. We go to the Galaxy of Lights and binge watch Christmas movies. They still get excited when they see the mall Santa, as any other three and six year old would. They just don’t believe that he climbs down the chimney (that we don’t have) to deliver presents (that they specifically asked me for) on Christmas Eve. Once again, my kids, and my decision. 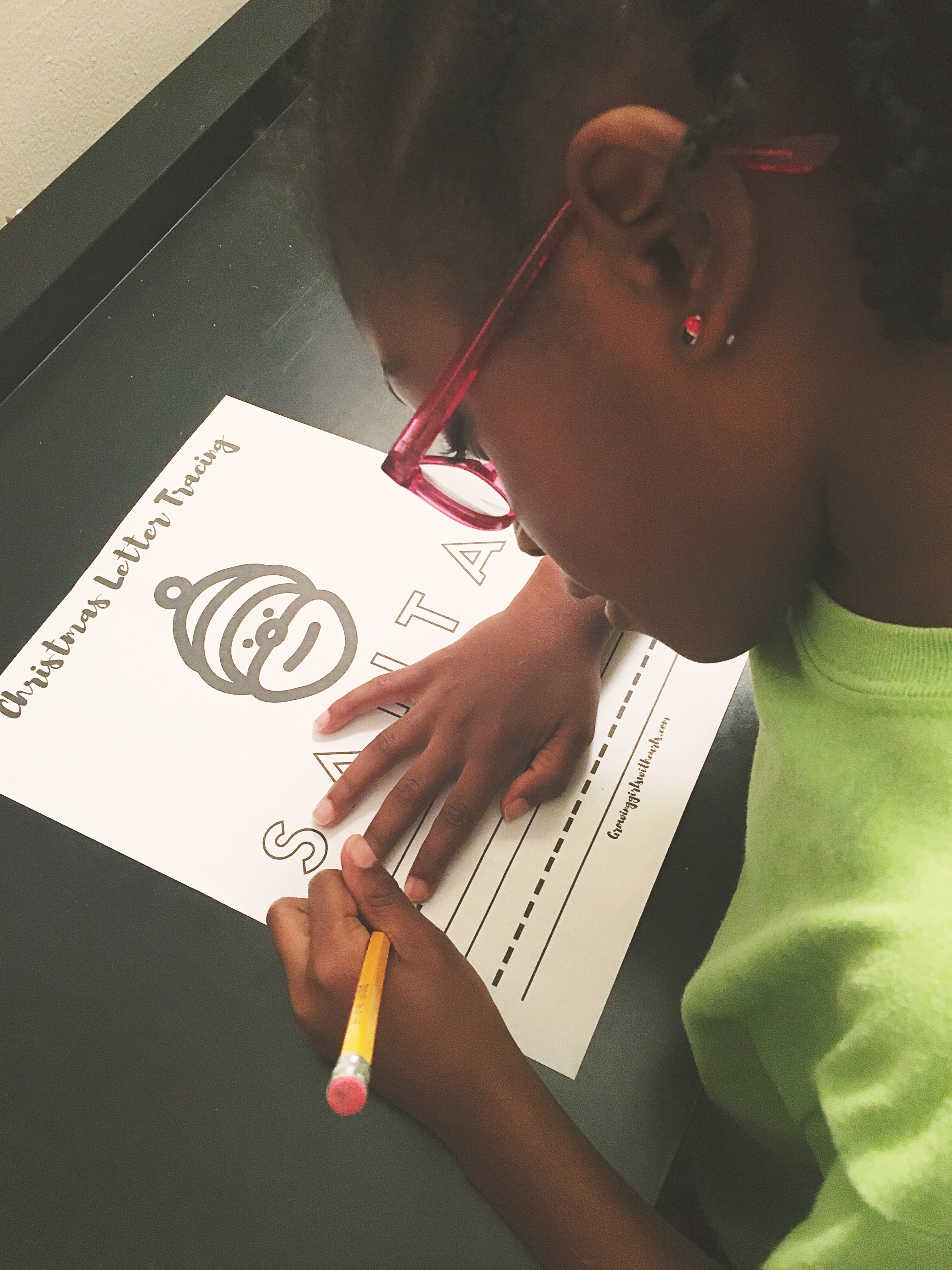 In honor of Christmas and for the sake of learning, I made the girl’s Christmas worksheets. It’s not much, just something they can color and practice writing on. If you’d like to download the free Christmas worksheets, they’ll be available in the printables library here.