Imagine having a toddler and a newborn, both crying at the exact same time. One wants to be held, the other wants you to send the baby back to the hospital. You’re by yourself and at that moment there is absolutely no way to make both children happy. This was me 3 years ago. My oldest was almost three when I brought her sister home from the hospital and the sibling rivalry started instantly. It took a while for them to get used to each other. Things have gotten better now that the girls are a little older, but man was it tough! As I do with everything, I learned how to deal with sibling rivalry through trial and A LOT of error. I had to take a step back, listen to both of my children, and make the necessary adjustments. 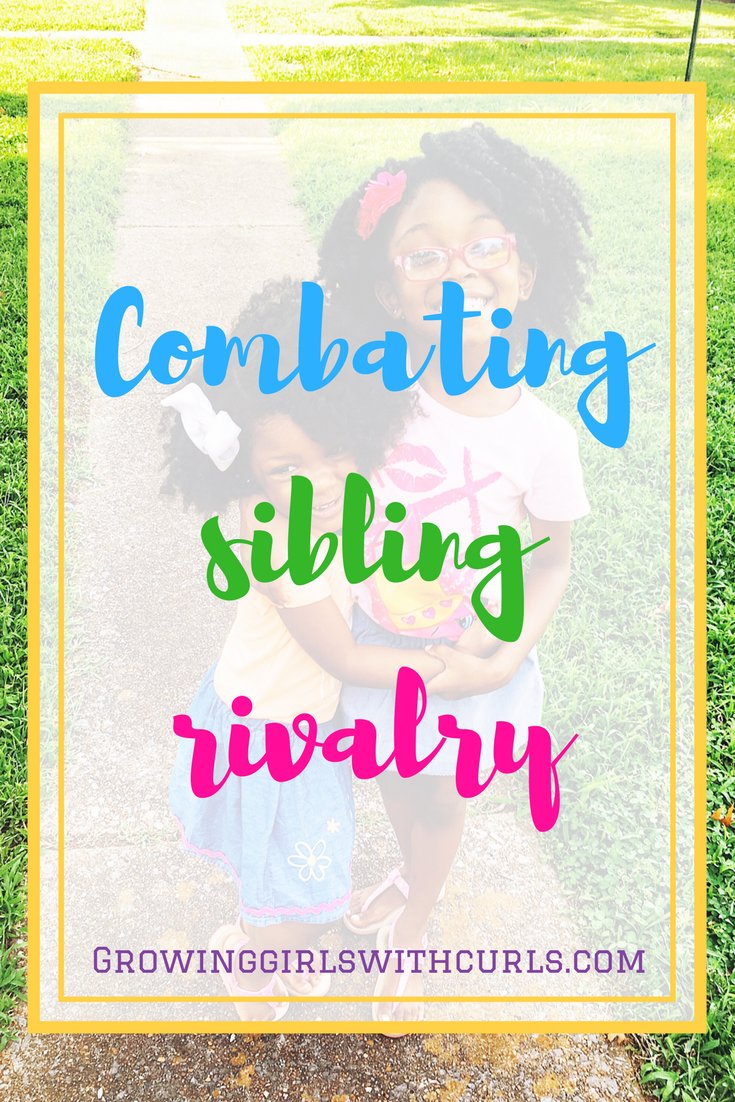 Spend one on one time with each child. I’ll be the first to admit that my first year as a mother of two was the hardest for me. Because I had a newborn, I felt like she needed me more than my toddler did. I unintentionally neglected to give my toddler the attention she needed which caused her to act out more than usual.  Spending one on one time lets each child know that you love them just as much, and it lets them know that they are equally important.

Let the oldest help with the youngest.  Grabbing a diaper, feeding the baby, and assisting with story time are three small tasks that could make a big difference. Allowing your oldest child to be hands on with the youngest child early on helps them form a bond. It also teaches your children to always take care of each other which could come in handy when they’re older.

Don’t force the oldest to help with the youngest. Letting them help is one thing, but forcing them to help is another.  Children are not live in baby sitters. It is not their responsibility to take care of any other children you may decide to have. Forcing one child to help with the other is asking for trouble. That child will most likely resent you and it’s sibling.

Stay out of arguments, always remain neutral. Siblings argue a lot, often times about nothing. Choosing one side over the other can turn a small problem to an even bigger one. Children care a lot about what their parents think. You don’t want one child to feel like you favor the other. Let your children know that you love them, but they’re going to have to figure it out on their own.  For smaller children, I recommend teaching them how to take turns expressing what’s bothering them and have them hug it out.

Don’t compare your children to each other. Every child is different. Just because one child did something a certain way doesn’t mean the other child should do the same. Comparing your children, especially in front of each other can cause self-esteem issues. It can also cause one child to feel inferior to the other.

Being a parent of multiples can be challenging, yet rewarding. Teaching our kids how to love and protect each other is one of the most important lessons we can teach. Yes, there will be days when they don’t like each other. A little sibling rivalry every now and then is normal. We just have to do our jobs as parents to make sure it does not get out of hand.

DON’T FORGET TO SUBSCRIBE TO THE EMAIL LIST, SO THAT YOU WON’T MISS OUT ON BLOG UPDATES !

You may also enjoy: 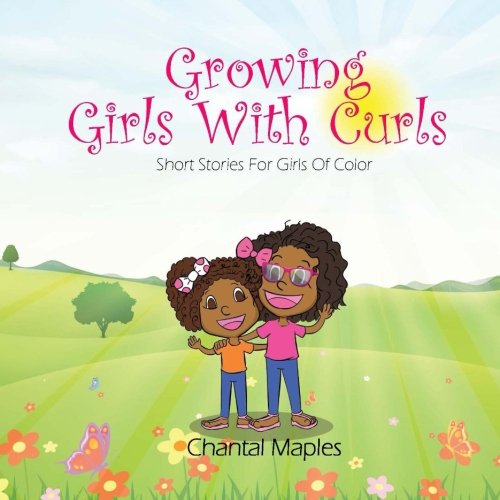